The Mission of the High Ground Training Group is to provide the best possible training experience in Police Special Operations Firearms and Instructor Level Training.  By continuing to apply innovation to the craft of tactical firearms training, we will press forward to be a forerunner in providing solid contemporary training to armed professionals. Our mission is to ensure that our students truly “Dominate the High Ground.” 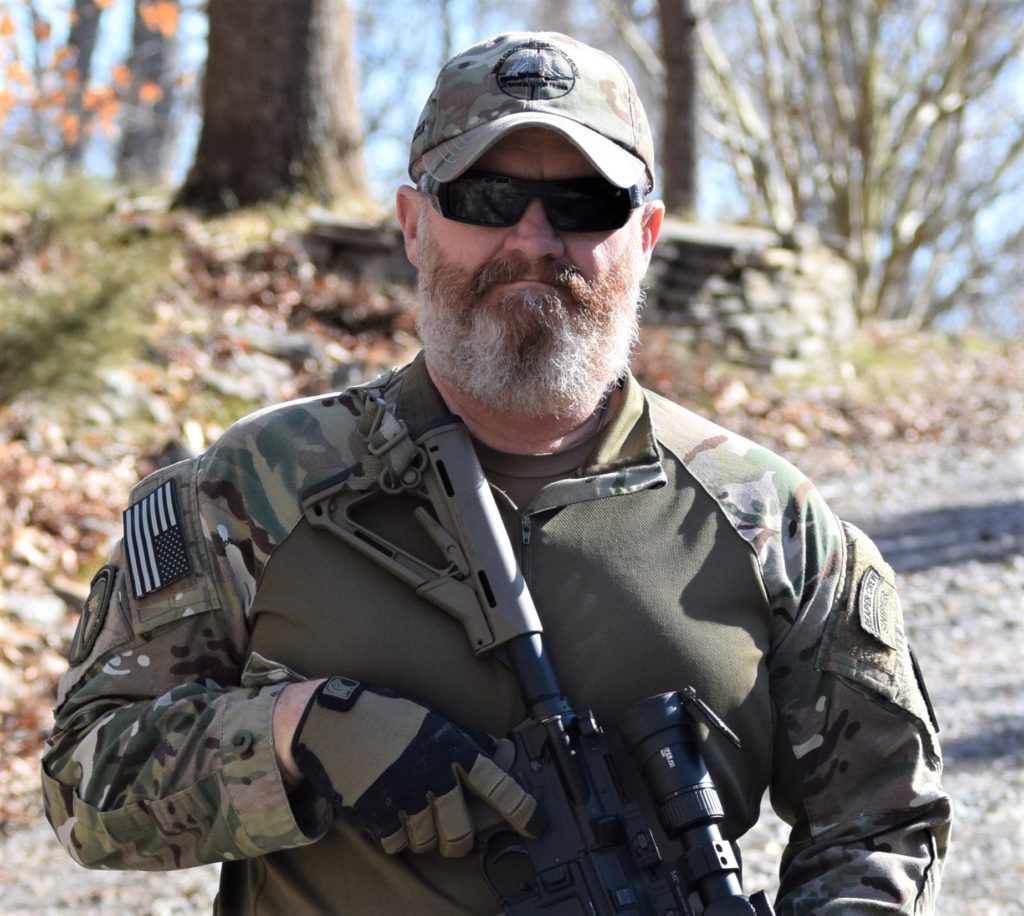 Denny Elliott’s career in law enforcement spanned over 29 years.  He served in agencies in Kentucky and Tennessee and as a Federal Law Enforcement Officer.  His work in LE Special Operations began early in his career and served as a task force counter-drug field operator, SWAT operator, Sniper, Sniper Section Leader, Team Leader and Commander.  He served as chief LEO in two agencies and has been involved in training since the early 1990’s.  Denny spent the last five years of his  active duty law enforcement career assigned as the training commander for a Tennessee Sheriff’s Office with over 300 sworn personnel where he oversaw a full-time training staff managing all agency training.  He is a member of the NTOA, IALEFI, ILEETA, TLETOA and American Sniper Association.  He is a certified instructor in Firearms, Tactical Rifle, Force on Force, Defensive Tactics, Baton, Edged Weapons, LE Ethics and Below 100.   He developed the Level I, II, III and IV Police Sniper Courses, Law Enforcement Firearms Instructor Course, Law Enforcement Designated Marksman Course  and various other tactical training courses of instruction which are owned by Sniper Pro Shop and presented by the High Ground Training Group. 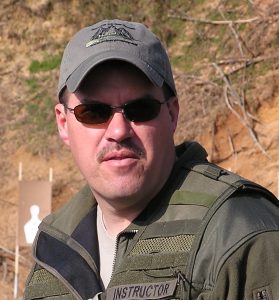 Dave Keenom is a veteran of military and police service with over 20 years of experience in law enforcement special operations.  Dave served in the U.S. Army as a Military Policeman where he served as a sniper with the Ft. Campbell Army Post Special Response Team as an explosive breacher and sniper.  Dave attended the 5th Special Forces Group SOTIC course and has attended a number of other sniper training courses including all of the HGTG courses.  In 2010, he became a plank holder in the HGTG and has achieved a Master Instructor Rating in the training group.  Dave currently serves with a middle Tennessee Police Department as a patrol sergeant and as a sniper on the agency’s Special Weapons and Tactics team.  Dave also continues to serve in the Tennessee Army National Guard as a Sergeant First Class.  He is currently assigned to a Volunteer Training Site and serves as a competitive shooter with the Tennessee Army National Guard competitive shooting teams.  Dave has achieved double distinguished recognition as a competitive shooter.  He has acted as a trainer for SPS/HGTG, Barrett Firearms and other training companies. 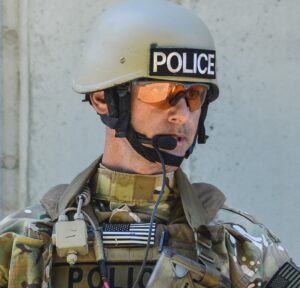 Dave Schifo is an 18 year veteran of federal law enforcement.  He is a full time firearms and defensive tactics instructor for his agency, as well as the sniper team leader and sniper training coordinator for one of his agency’s regional tactical teams.  David is a graduate of the HGTG sniper courses, the FBI Enhanced Sniper/Observer Course, the NRA Precision Rifle Instructor Course, as well as the Honor Graduate of his agencies tactical observer/sniper course.  David is a member of the American Sniper Association (ASA), the International Association of Law Enforcement Firearms Instructors (IALEFI) and the International Law Enforcement Educators and Trainers Association (ILEETA). 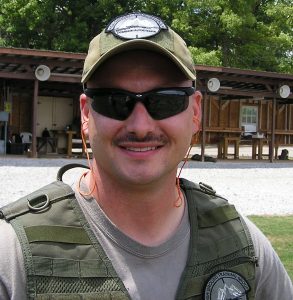 George Blasingame serves with a DOD Security unit serving a U.S. Airforce Base.  George has served with a number of agencies and has worked as a sniper and designated marksman for over 10 years.  He has served with HGTG for over 6 years. Jeff Scott is a veteran of the United States Marine Corps. He has served over a decade in Law Enforcement as patrol officer, K9 handler and SWAT operator.  Officer in the Middle Tennessee area. He has attended numerous Sniper training schools throughout his career. He serves on his agency S.W.A.T. Team as the Sniper Team Leader. 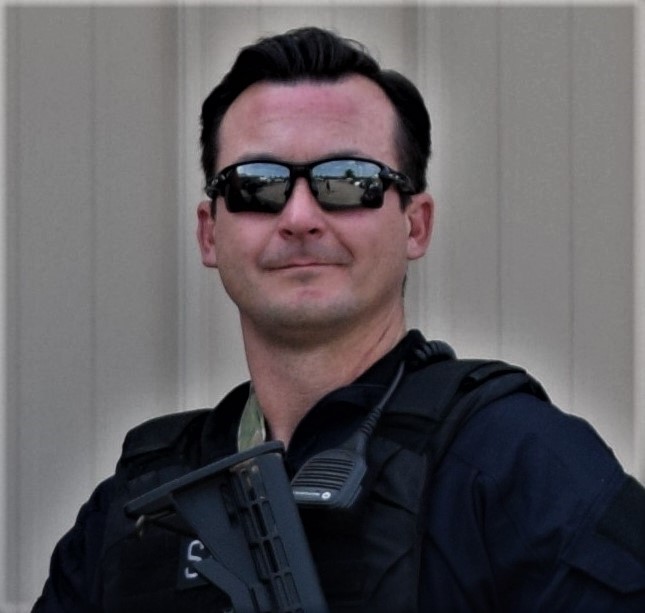 Andrew Hawkins is a sergeant with a Middle Tennessee Police Department where he has served over 16 years,   He has served as SWAT and as a task force officer and has served over 13 years as a sniper and sniper section leader graduating from a number of sniper courses.